Ports have the potential to act as a stepping stone or be the initial area for a new invasive or pest species to enter Australia and are a critical line of defence. Introduced species arriving on international vessels carry the potential for introduction of pests and diseases. This has the potential to harm Australia’s natural environment; impact our health and wellbeing; impact a broad range of industries and/or our infrastructure on a range of scales.

Protection of Australia’s biosecurity is a responsibility shared by Government (Federal and State), Industry and the Community. A range of activities are undertaken at the Port including:

All Port operators have a responsibility to ensure their compliance with legislation, and Operators need to have appropriate processes, measures and plans to manage the biosecurity risk of their operations and guarantee compliance with the First Point of Entry provisions, this includes:

For further information regarding first point of Entry obligations please refer to DAWR at DAWRbiosecurityfirstpoints@agriculture.gov.au .

Some examples of hitchhiker pests 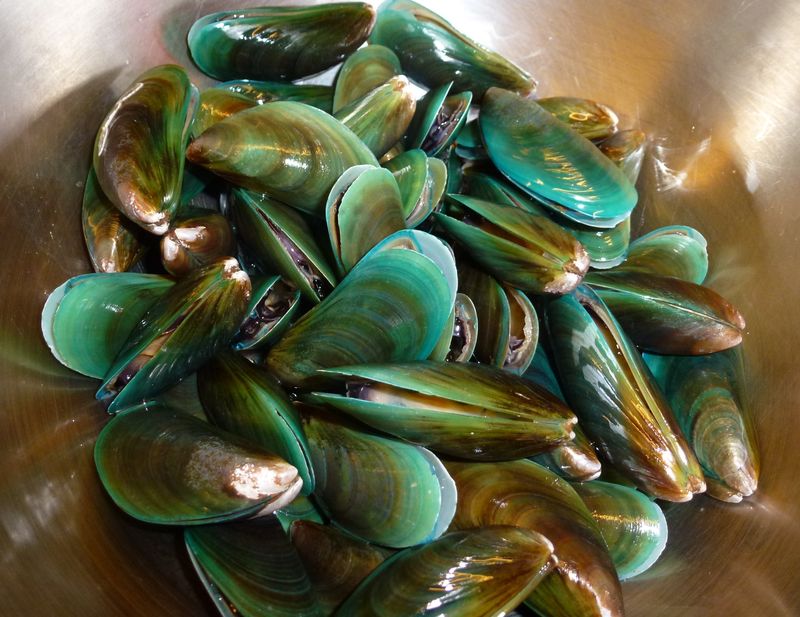 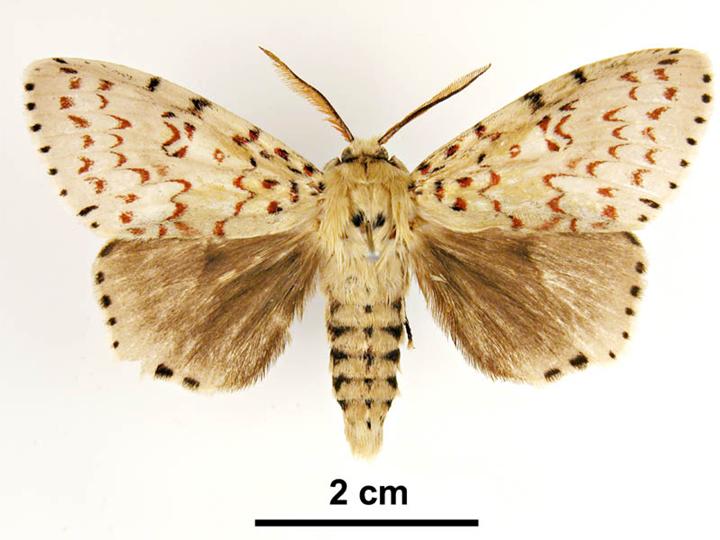 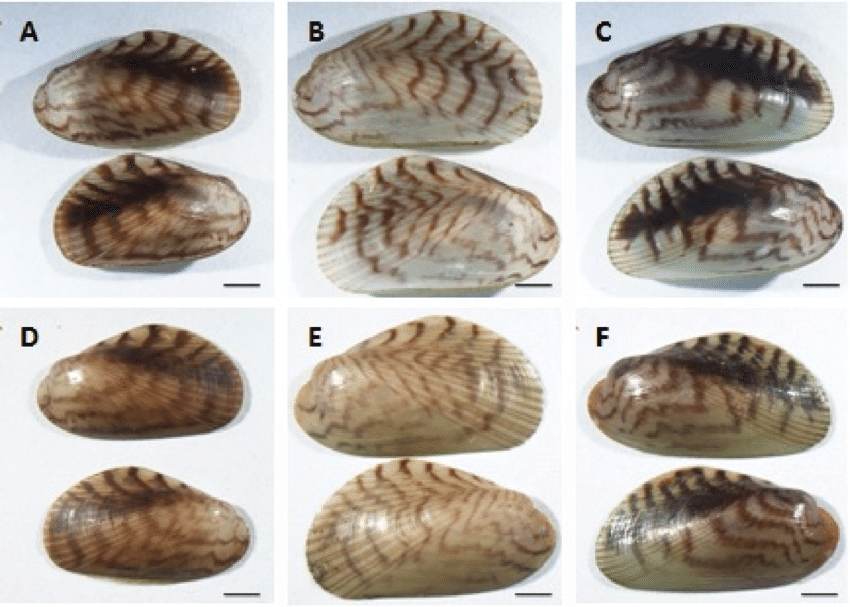 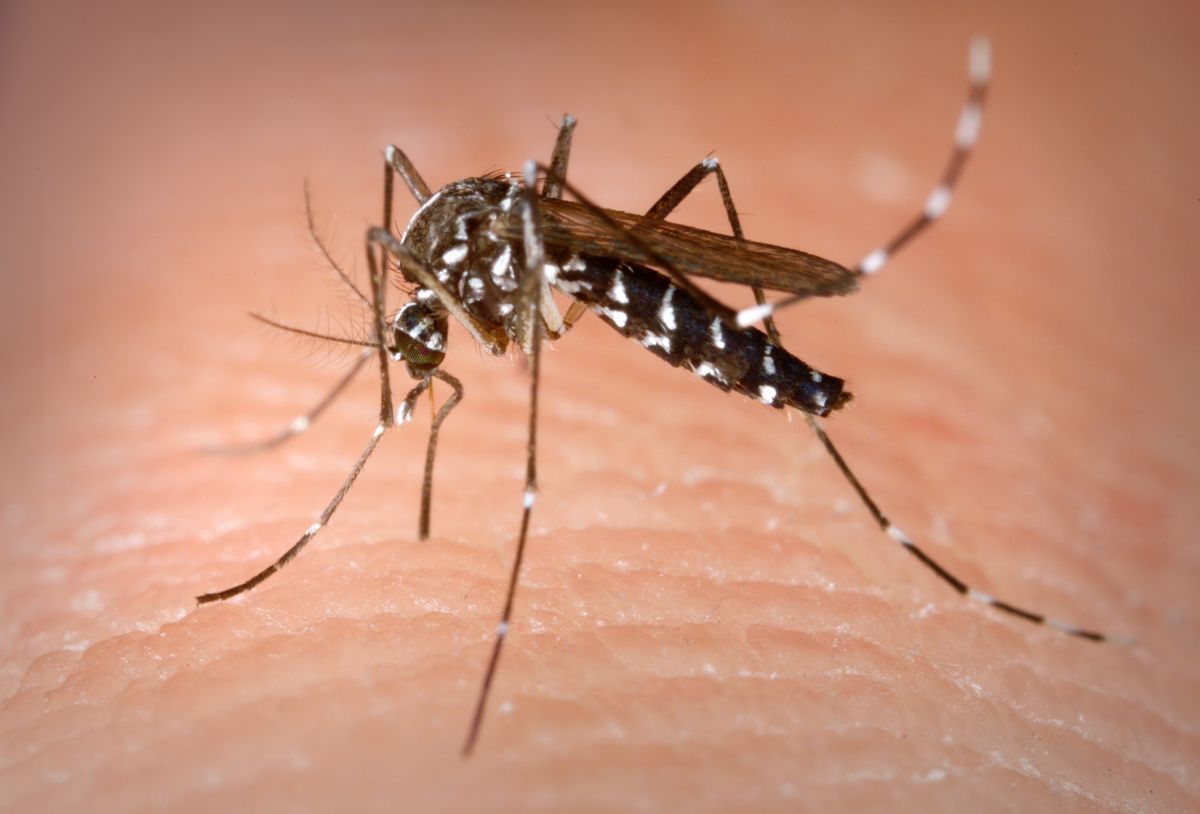 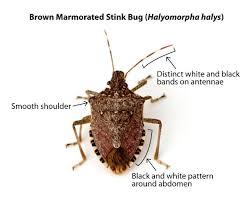 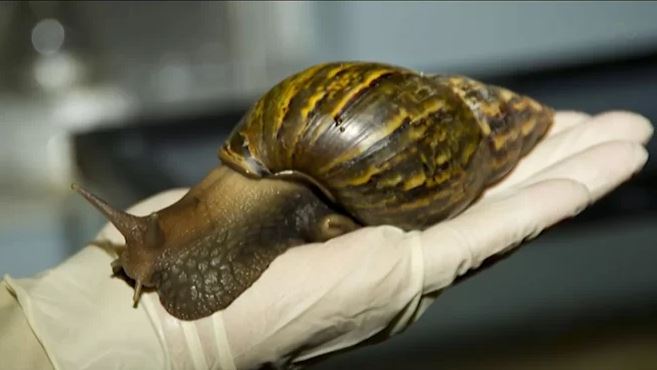 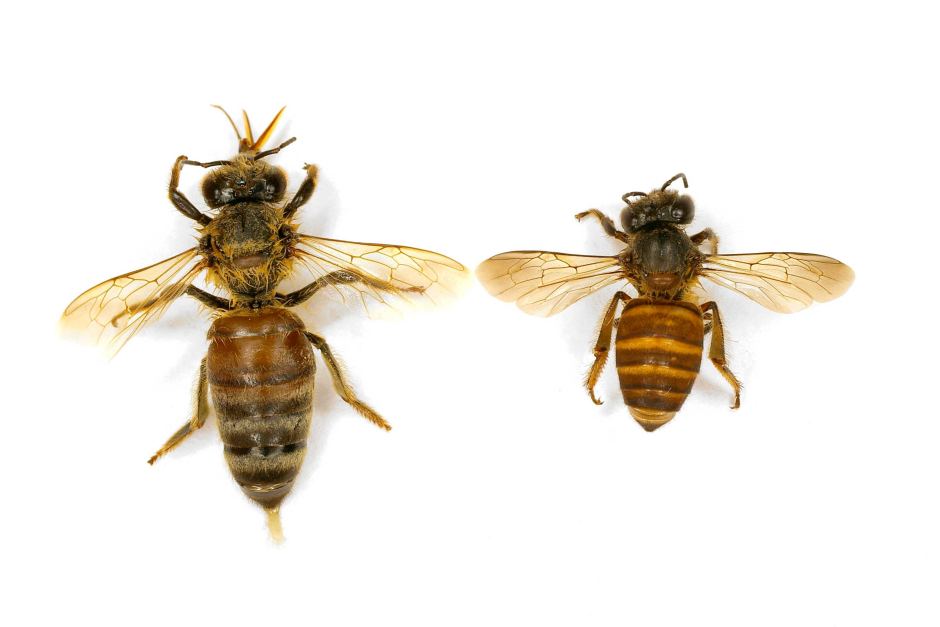 Biosecurity Queensland officers working as part of the National Varroa Mite Eradication Program (NVMEP) are responding to a new incursion of varroa mite (Varroa jacobsoni) found on a nest of feral Asian honey bees at the Port of Townsville on 28 April 2020.

Genetic testing indicates this Asian honey bee detection is not related to any previous incidents in Australia, including those in Cairns, or the subject of the current national eradication program underway in Townsville.

A prevention-and-control and a surveillance program under the Biosecurity Act 2014 remain in place following the detection of varroa mites on a colony of feral Asian honey bee at the Port of Townsville in May 2019.

The NVMEP is funded through a partnership between industry and government and commenced following detection of an Asian honey bee nest infested with varroa mite at the port in June 2016. Response activity implemented by Biosecurity Queensland since that time has wiped out that incursion.

The NVMEP is being led by Biosecurity Queensland and will continue until 30 April 2021.

The movement of live bees is restricted within the Townsville area.

Townsville residents are urged to report any possible sightings of Asian honey bees to Biosecurity Queensland on 13 25 23 or online at biosecurity.qld.gov.au

A Federal Government restriction is current for all international cruise ships entering into Australian waters until 17 June, 2021.