`Pit to Port’ solutions will become a reality with the announcement of $30 million from the State Government towards a new $48 million common-user rail freight terminal at the Port of Townsville.

The Port of Townsville welcomed the Budget announcement and, subject to completion and approval of the detailed business case, will contribute $18 million to build the terminal, which is expected to be commissioned by early 2022.

The terminal is designed to achieve modal shift from road to rail, offering flexibility for customers of one of the world’s richest mineral producing areas – the North West Minerals Province – to get their products to market.

It will create 50 jobs during construction and 45 jobs ongoing, reduce costs for mining companies and take trucks off the roads.

The works will also provide a boon for local contractors and suppliers, enhancing their capabilities and producing a significant economic benefit for the region.

``The terminal will be open-access, meaning multiple transport and logistics companies will be able to offer supply-chain services utilising the new facility.

``Townsville is the primary logistics hub in Northern Australia, and important infrastructure investments like this will further enhance our competitiveness.’’

The Mount Isa Rail Line transports almost 4 million tonnes of freight annually, and the terminal would not only benefit existing mining ventures but would be an enabler for new mines and other industries including general cargo such as cement and mining/agricultural products.

Along with the rail siding, 6.4 hectares of Port land will be developed to store up to 1,200 containers.

After the completion of the detailed business case and all required Government approvals, final design and specifications, construction of the $48 million terminal is expected to start by July next year and is projected to take 18 months to complete. 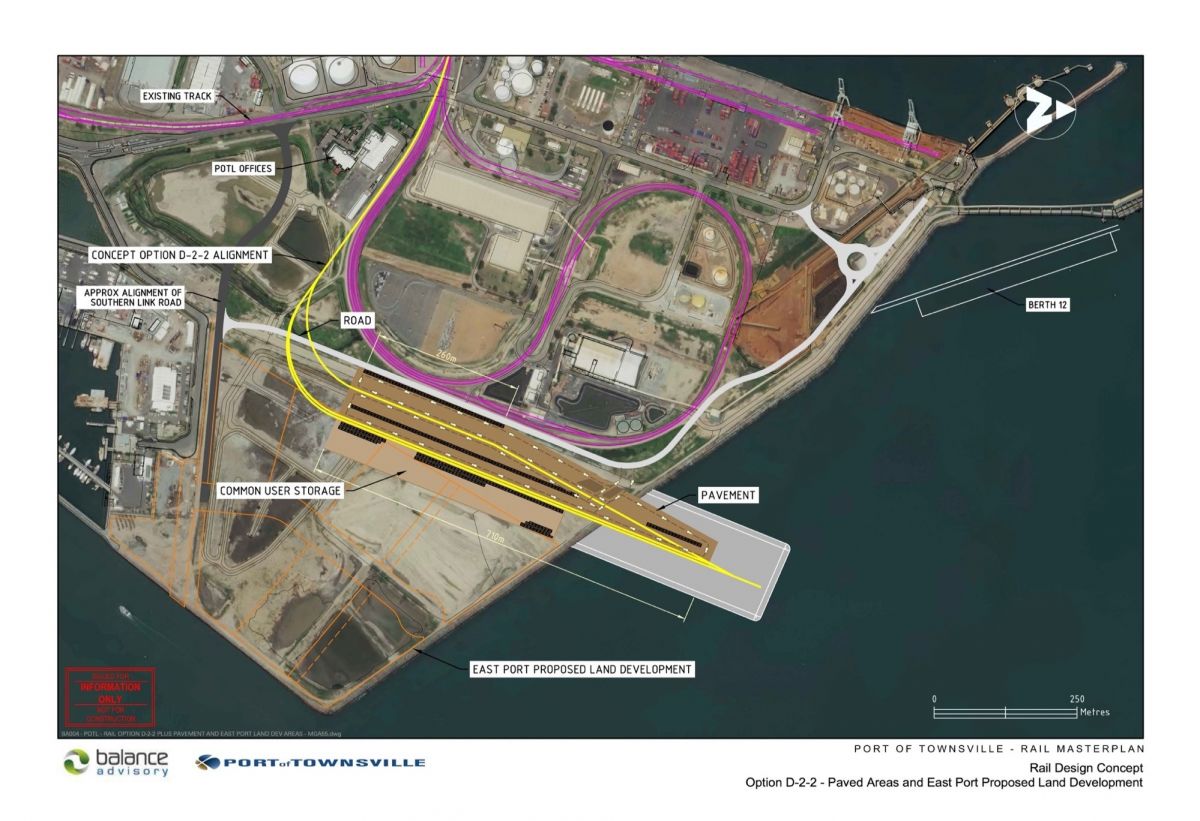