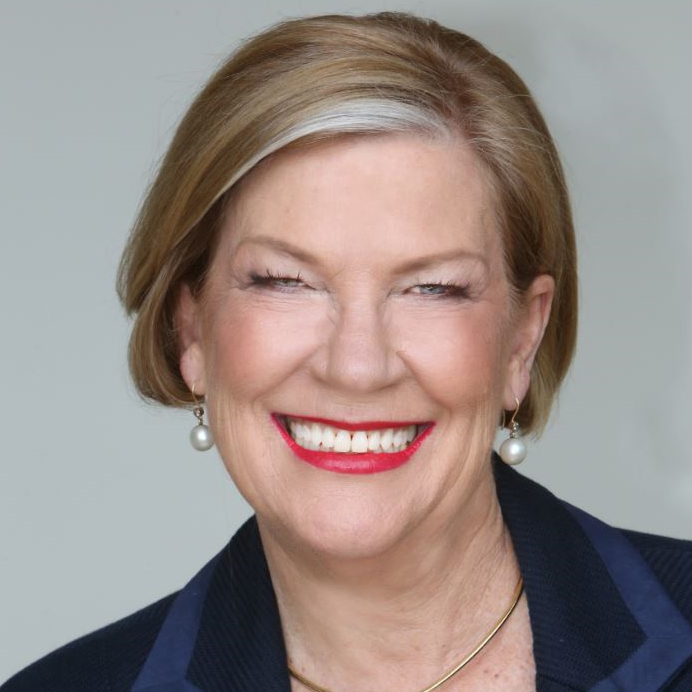 Ann is one of Australia's leading business executives with a career that spans Government, Banking and Cruise Tourism. She is also an active philanthropist.

Ann is the Chair of UNICEF Australia, Enero Group and Port of Townsville. She is a Non-executive Director of National Australia Bank. She is also a Director of Infrastructure Victoria, Cape York Partnerships, the Museum of Contemporary Art Australia and the Australia and New Zealand School of Government (ANZSOG).

Beginning her working life as a Radiographer, Ann became First Assistant Secretary of the Office of the Status of Women in Canberra before moving to the banking sector initially in HR roles, then in CEO roles with Westpac NZ and the Bank of Melbourne.

The Australian Government awarded Ann the Centenary Medal in 2001 and in 2004 she was awarded an Order of Australia. In 2015 Ann was named as the overall winner of the Australian Financial Review 100 Women of Influence Award.

Ann also works to improve opportunities and remove barriers for women in STEM and sport, and supports opportunities for Indigenous Australians. 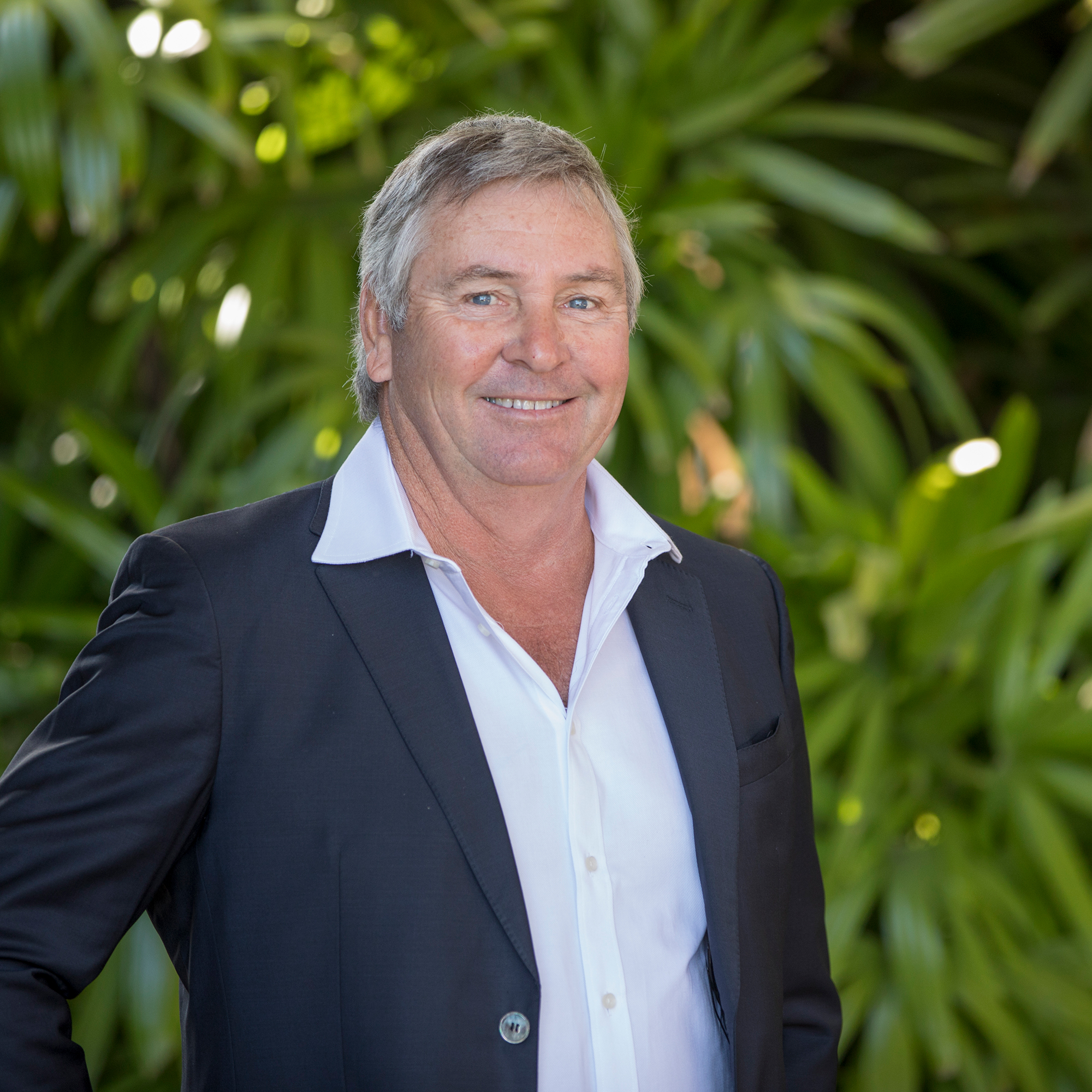 Brad Webb is Managing Director of BM Webb Industrial Property. Established in Townsville as an interstate truck haulage business in 1979, BM Webb has grown into a diverse, award-winning business that specialises in the construction and leasing of industrial warehouses. A strong focus is placed on customer service and property management at the group’s owned and managed Webb Drive Industrial Estate, which is home to over 80 purpose built industrial warehouses, spread across 240 hectares of land. Brad has an extensive knowledge within industries including Construction, Concrete, Quarry, Transport, Bulk Cement, Rail and Container Terminal Construction and International Business and Trade, which have all influenced the growth of his industrial estate. He has also received numerous business and personal awards, including Townsville Citizen of the Year in 2003, and special recognition from General Peter Cosgrove AC MC for providing relief to the Cyclone Larry Recovery Taskforce in 2006. 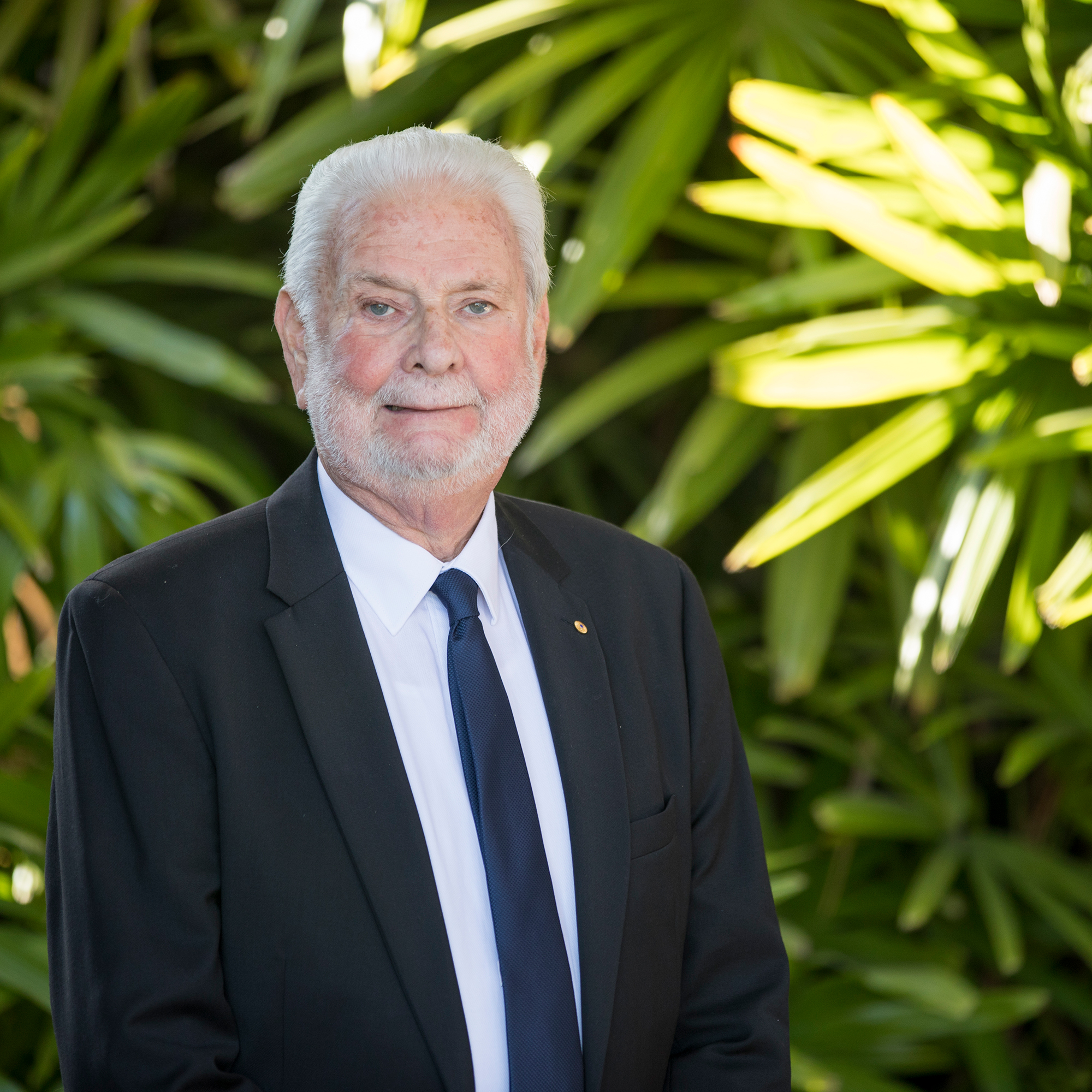 Mike has extensive experience as a Chairman, Deputy Chairman and Director of the Boards of Corporations, Statutory Authorities and not-for-profit companies.

Mike was an Adjunct Professor at the Public Policy Institute at the Canberra Campus of the Australian Catholic University (2012-2013) and is the Australian Patron of Youth With a Mission Medical Ships Australia (2009-2020).  Mike is a non-executive Director with North and West Remote Health (2012 to 2020).

In 1985, Mike was awarded Membership of the Order of Australia (AM) for his service to Local Government and the Townsville community.  In 2018, Mike was awarded a Commander of the British Empire (CBE) for promoting relations between Queensland and Papua New Guinea, including as Mayor of Townsville and as Patron of YWAM Medical Ships Program. 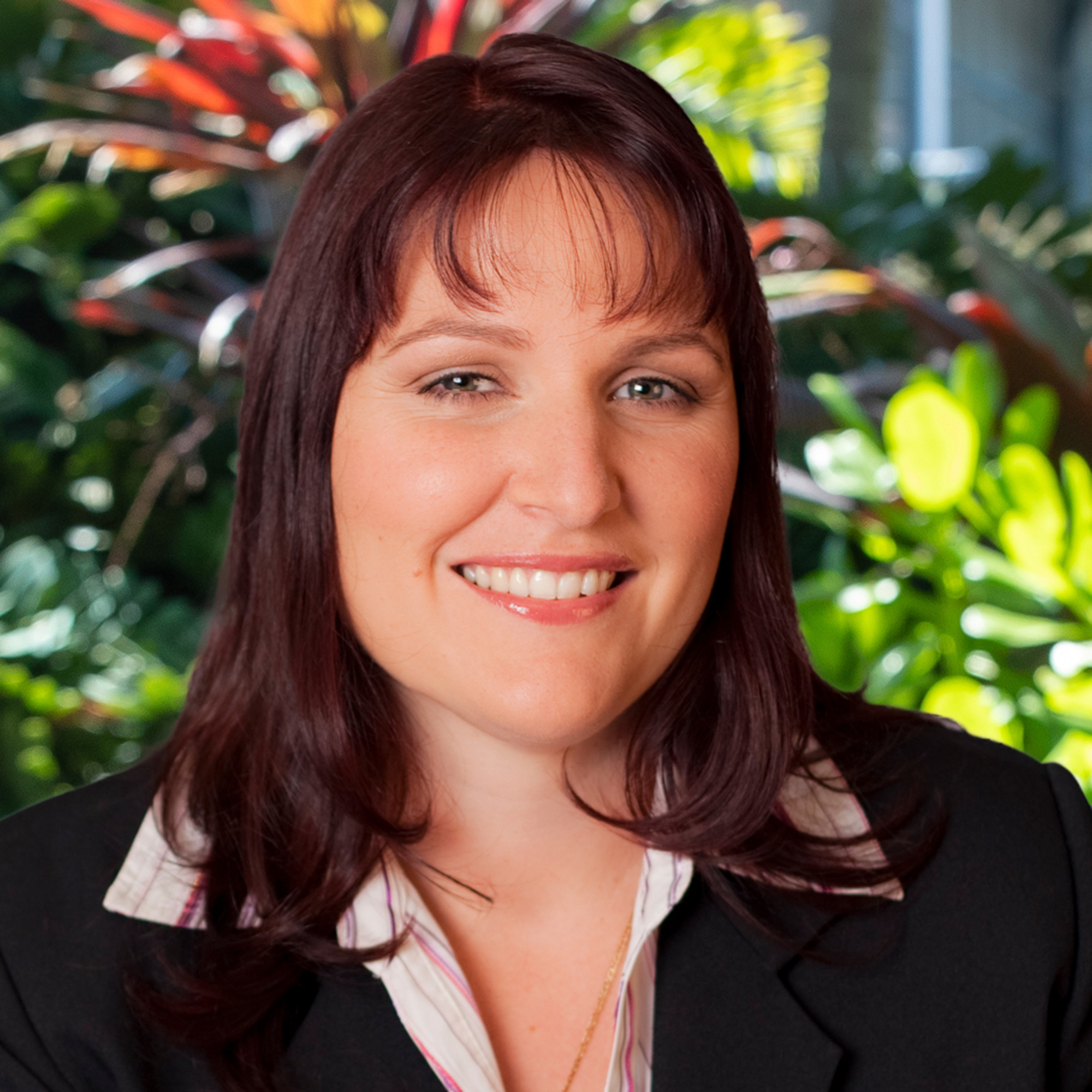 Connie is a legal practitioner with 20 years’ experience in the legal industry.  Connie is a born and bred North Queenslander and an advocate for rural and regional development.

With extensive experience and expertise in the areas of commercial, property and business law, Connie has a particular focus on agribusiness, mining, energy and resources, infrastructure and major projects.

Connie is the Director of Connie Navarro Legal, Secretary of MITEZ – Mount Isa to Townsville Economic Development Zone and committee member of the Townsville Industrial Development Board. 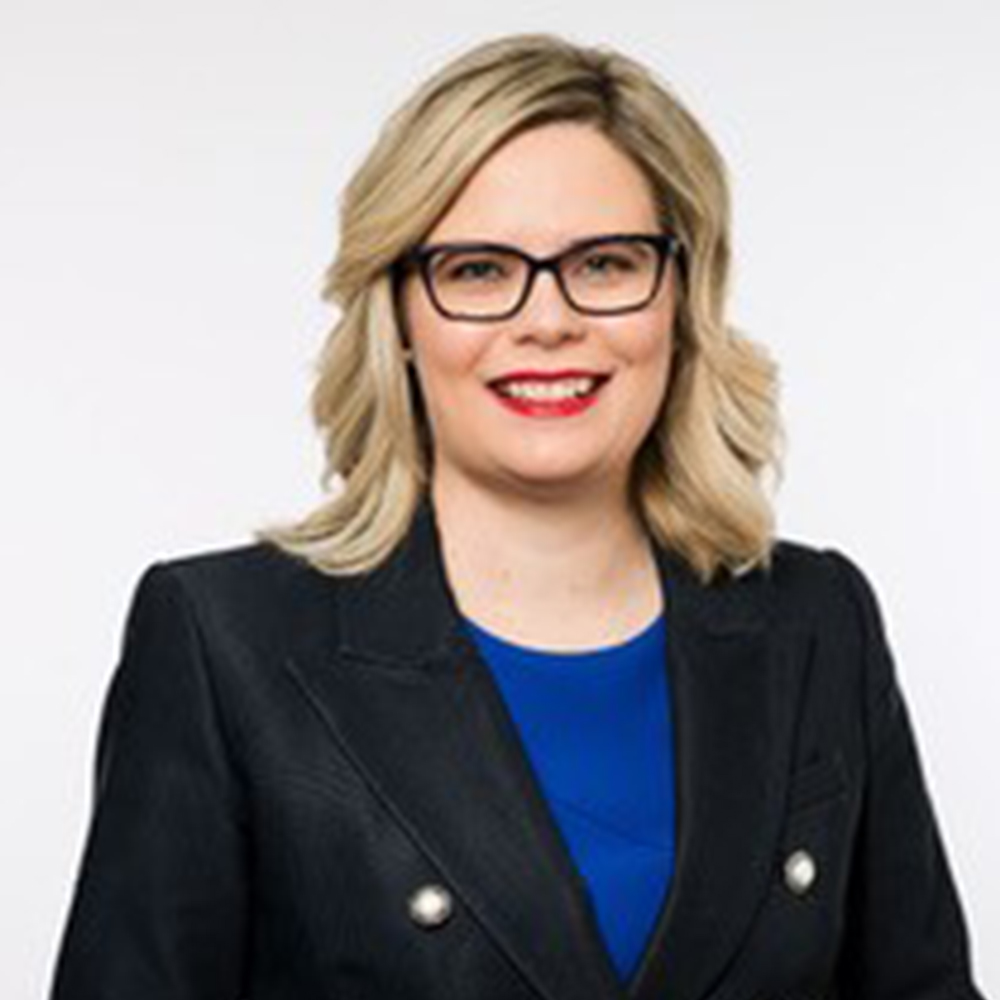 Tess Bishop has had an extensive senior leadership career within the public service, at both a State and Federal government level. This includes as Deputy Director-General, Strategy and Engagement, in the Department of the Premier and Cabinet Queensland, and Deputy Secretary of the Priorities and Delivery Unit for Prime Minister and Cabinet. She was also Head of the South East Queensland City Deal for the Federal Department of Infrastructure, Transport, Regional Development and Communications.

Her career in government is complemented by practice in the private sector including her work with KPMG Europe, where she forged strategic relationships with business and industry stakeholders, and in her current role as Managing Director of TLB Advisory Pty Ltd.

Tess holds a Master of International Relations, a Graduate Certificate in Business Management and a Bachelor of Arts majoring in political science and public policy. Experienced in community and stakeholder engagement, Tess is a member of IAP2 Australasia and is a graduate of the AICD Company Board of Directors program.

Tess has been a member of the Board of Screen Queensland, the Queensland Chapter of the Australian Institute of International Affairs and is currently on the Board of the Pathways to Resilience Trust. 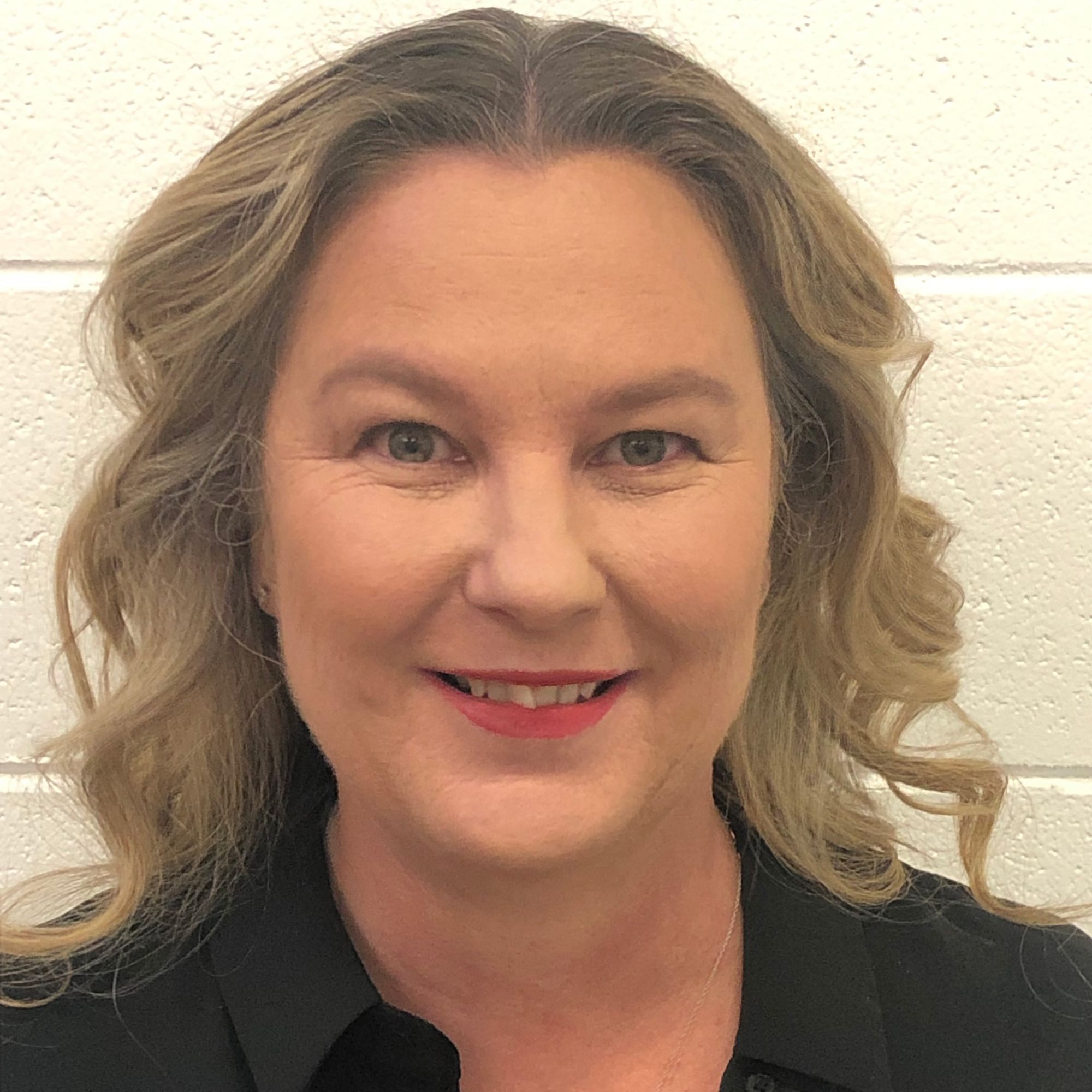 Danielle is a civil geotechnical engineer with 30 years’ experience in the development and delivery of a wide range of multi-disciplined mining, civil and environmental infrastructure projects.

While Danielle is a proud Queenslander, and has called Townsville home with her family since 2013, she has had the opportunity to live and work in multiple locations throughout South and West Africa, as well as closer to home in Western Australia. This international career journey has seen Danielle become a specialist in mine waste engineering, as well as a recognised and respected dams engineer.

Danielle holds a Bachelor of Engineering (Civil) and Master of Science in Engineering (Research) from the University of Queensland, is a Registered Professional Engineer of Queensland and a Chartered Professional Engineer (Civil, Environmental). She is also a professional member of the Australian Institute of Mining and Metallurgy and is a Technical Director at SLR Consulting – a global environmental and advisory solutions firm. 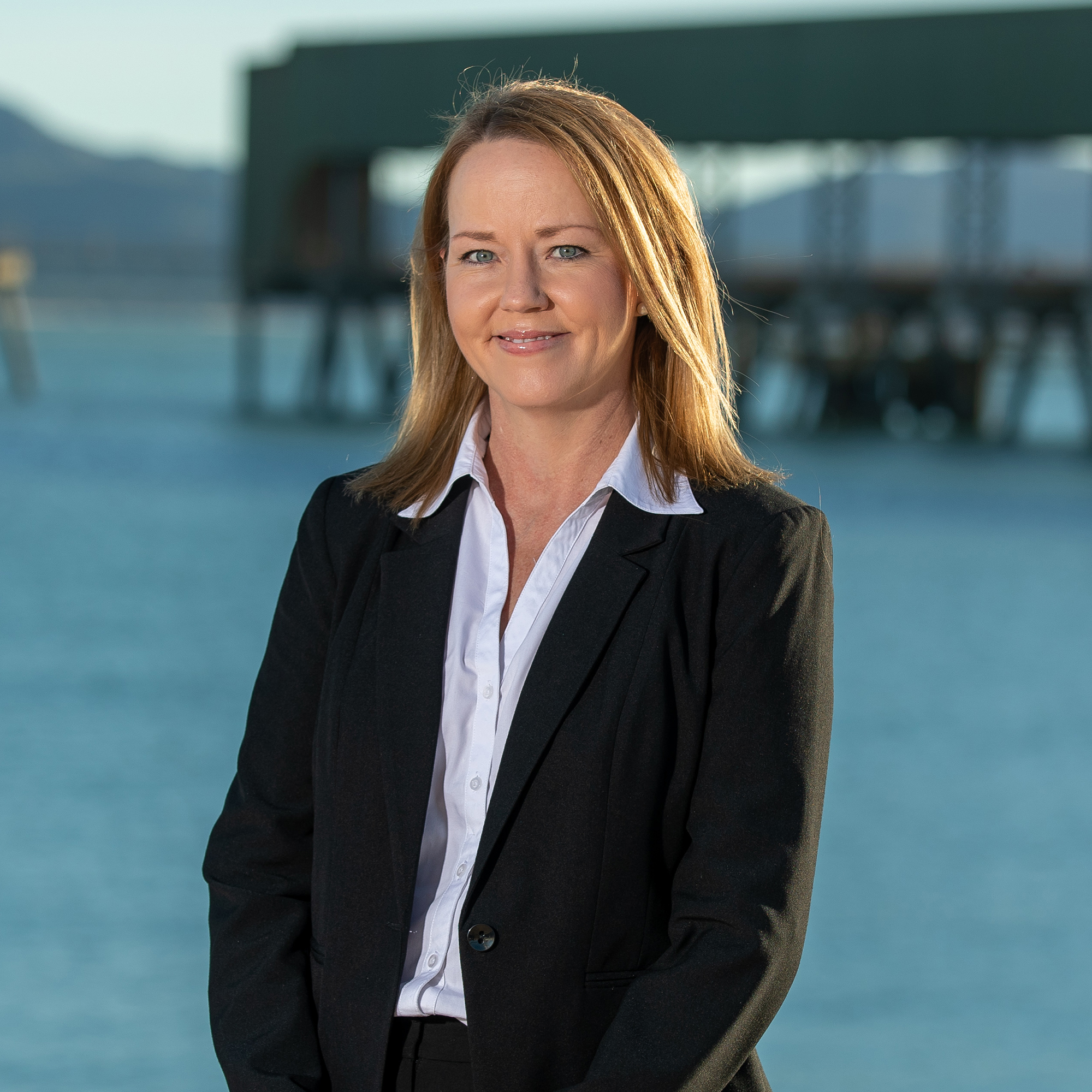 Ranee has more than 20 years' experience in the port and shipping industry. As CEO of Port of Townsville Limited, she has overall responsibility for the strategic leadership, direction and operation of the Ports of Townsville and Lucinda.

Prior to her appointment as CEO, Ranee held a number of senior executive positions in commercial, planning, property and governance fields.  Born and raised in North Queensland, she has led, managed and advised on a number of major infrastructure investments and economic opportunities for the region and Northern Australia, and has a comprehensive understanding of port and supply chain operations.

Ranee holds a Bachelor of Laws Degree (LLB) from James Cook University and is a Graduate of the Australian Institute of Company Directors.  She sits on a number of boards and committees, including the Queensland Ministerial Freight Council, Queensland Ports Association, Queensland Minister’s Advisory Council on Defence Industry and Jobs, North Queensland Defence Advisory Board and Townsville Enterprise Limited. 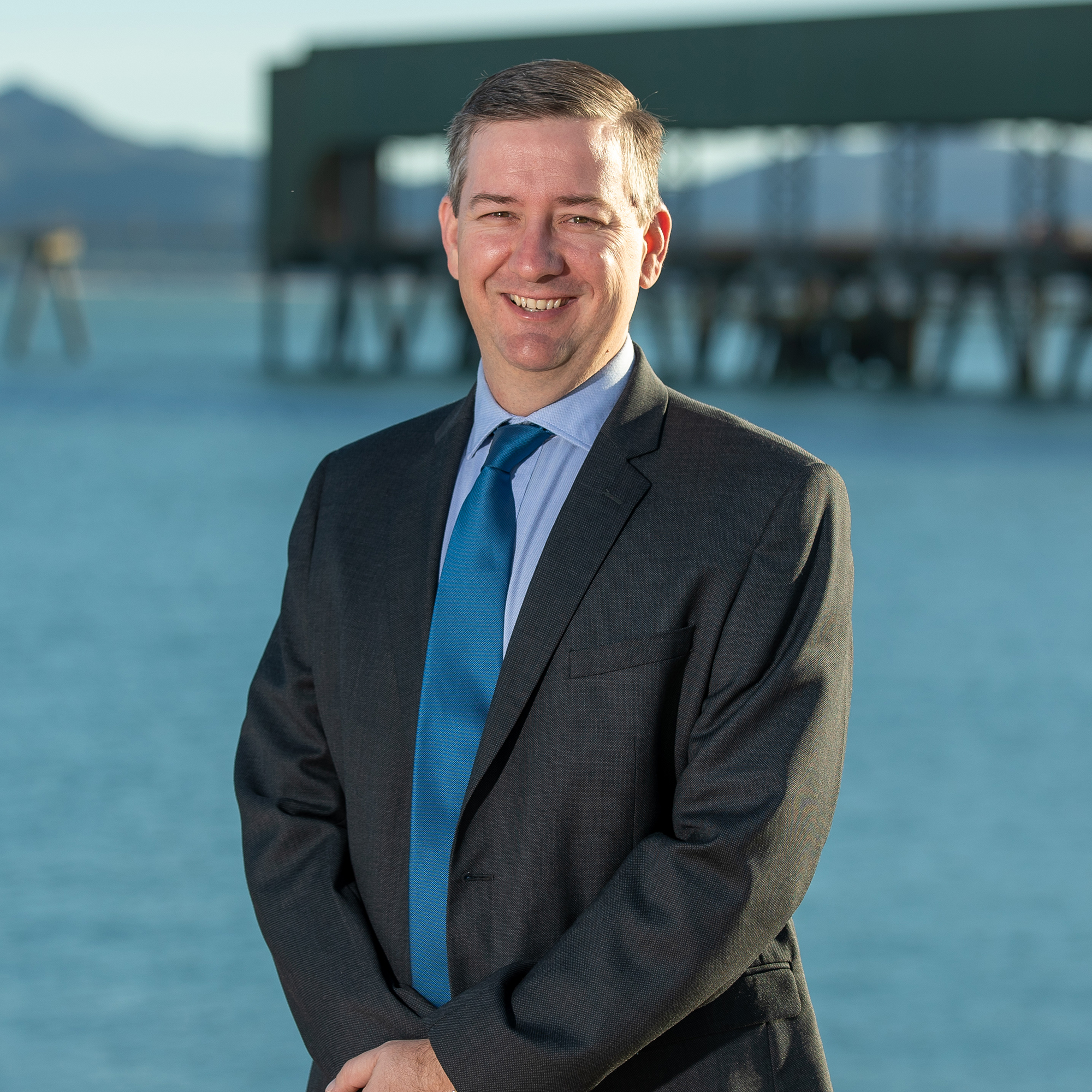 Appointed as General Manager of Operations in April 2018 and then to Chief Operating Officer in October 2019, Drew Penny brings a wealth of operational and leadership experience gained over 15 years in the mining industry to the Port of Townsville. Drew’s management experience covers various areas including operations & logistics, maintenance, projects, organisational change and commercial.  He believes in building collaborative relationships, driving process discipline and delivering safe successful outcomes for the business. 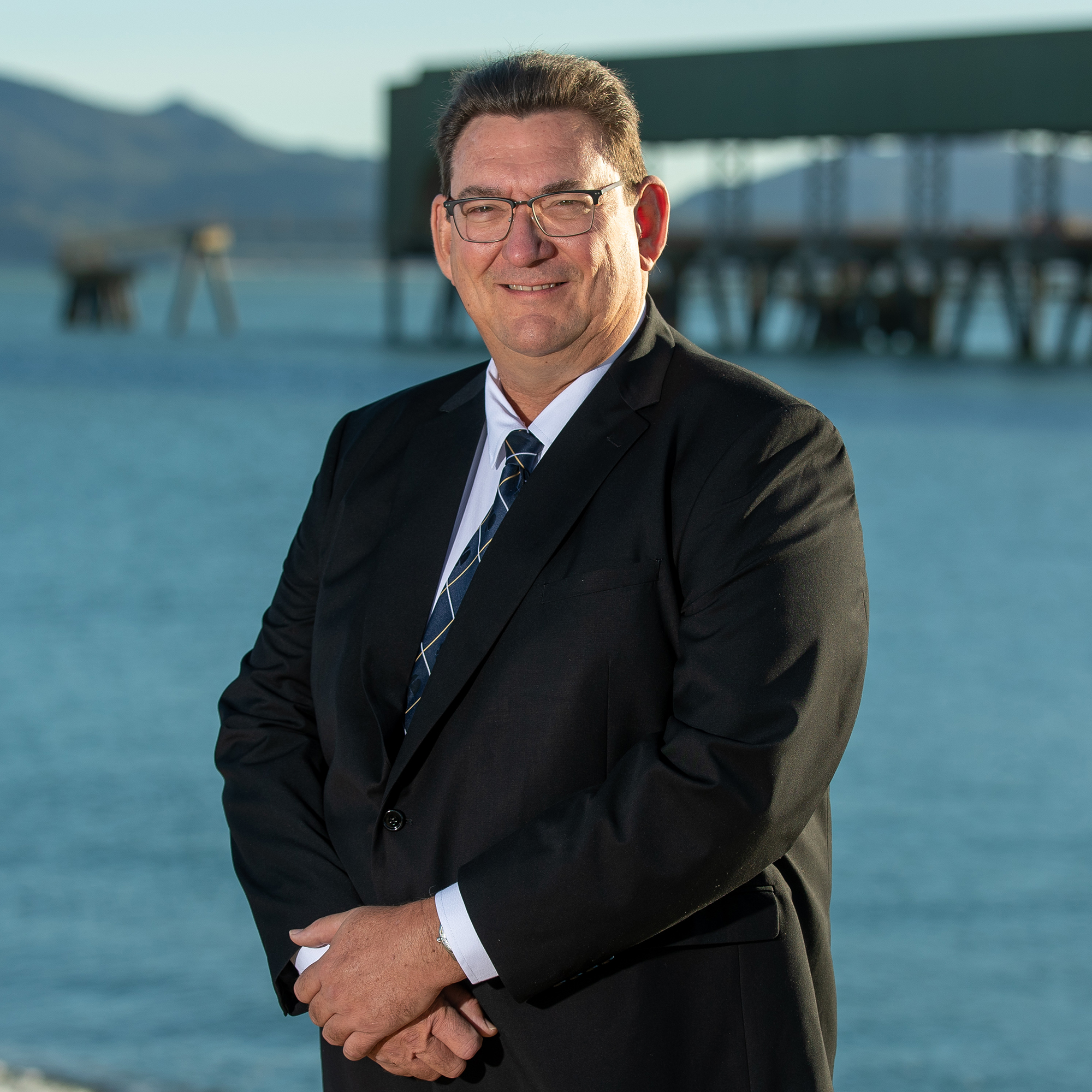 David has extensive experience across financial and corporate management within government, profit and not-for-profit entities. He has been responsible for formulating and implementing long term strategic, operational, and financial plans; commercialising government service units, implementing major government reforms within agencies, and improving bottom line results in both non-profit and for-profit entities.