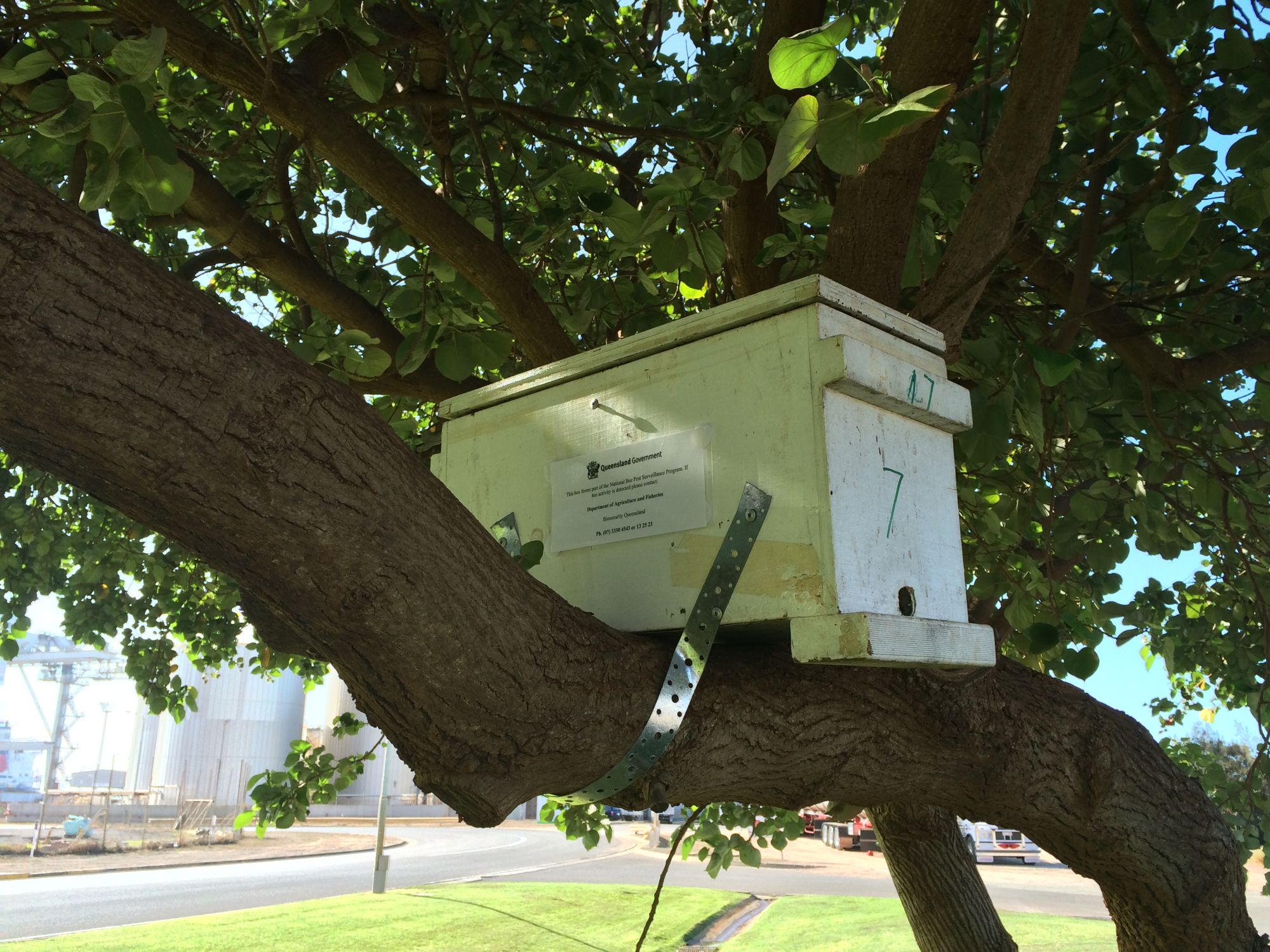 Ports have the potential to act as the point of entry for a new invasive or pest species to enter Australia and are a critical line of defence.  Introduced species arriving on international vessels carry the potential for introduction of pests and diseases. Invasive species have the potential to harm Australia’s environment; impact human health and wellbeing; as well as damage Australian industries or infrastructure.

Protection of Australia’s biosecurity is a responsibility shared by Government (Federal and State), Industry and the Community.  A range of activities are undertaken at the Port including: 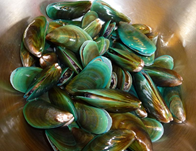 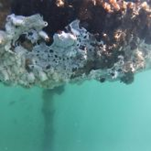 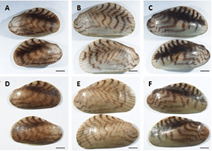 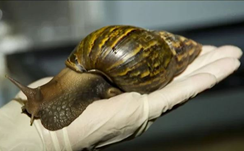 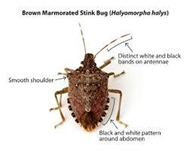 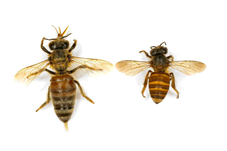 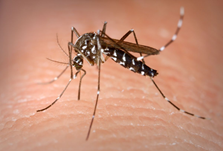 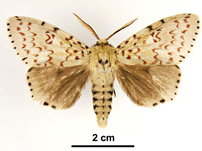 All Port Customers have a responsibility to ensure their compliance with legislation and to have appropriate processes, measures and plans to manage the biosecurity risk of their operations and guarantee compliance with the First Point of Entry provisions, including:

For further information regarding first point of entry obligations please refer to DAWE at https://www.agriculture.gov.au/biosecurity/avm/vessels/first-point-entry-and-non-first-point-entry.

Three separate detections were discovered in nests of feral Asian honey bees at the Port of Townsville. While all the nests were destroyed by Commonwealth and State Biosecurity organisations, it is important to make sure there are not any more nests in the future.

Varroa mites pose a serious threat to Australia’s European honey bee population and could severely impact crop pollination and honey production if allowed to spread. The National Varroa Mite Eradication Program aims to wipe out the Asian honey bee and the varroa mite.

The 2019/2020 program has racked up some amazing statistics to ensure Townsville and the rest of Australia are varroa mite free including:

Bees can enter Australia on vessels or in freight which can spread bee-related pests and diseases. We are asking the transport industry to check all loads before, during and after travel.

Reports can be made by phoning 13 25 23 and more information is available here.

Since 2019, the Port of Townsville has participated in a state-wide marine biosecurity pilot program managed by the Queensland Department of Agriculture and Fisheries.  The Queensland Seaport eDNA Surveillance (Q SEAS) program uses DNA analysis to detect the presence of invasive marine pest species.

Surveillance equipment, known as settlement arrays, are deployed at four locations throughout the port environment.  Small PVC plates are attached to each array, to provide a surface for marine organisms to settle and grow.  The settlement arrays are retrieved after a two-month deployment period and the DNA of the ‘fouling’ organisms on each plate are collected and tested in the laboratory for the presence of marine pests.

In November 2021, the Q-SEAS program won the Industry Award at the Australian Biosecurity Awards. 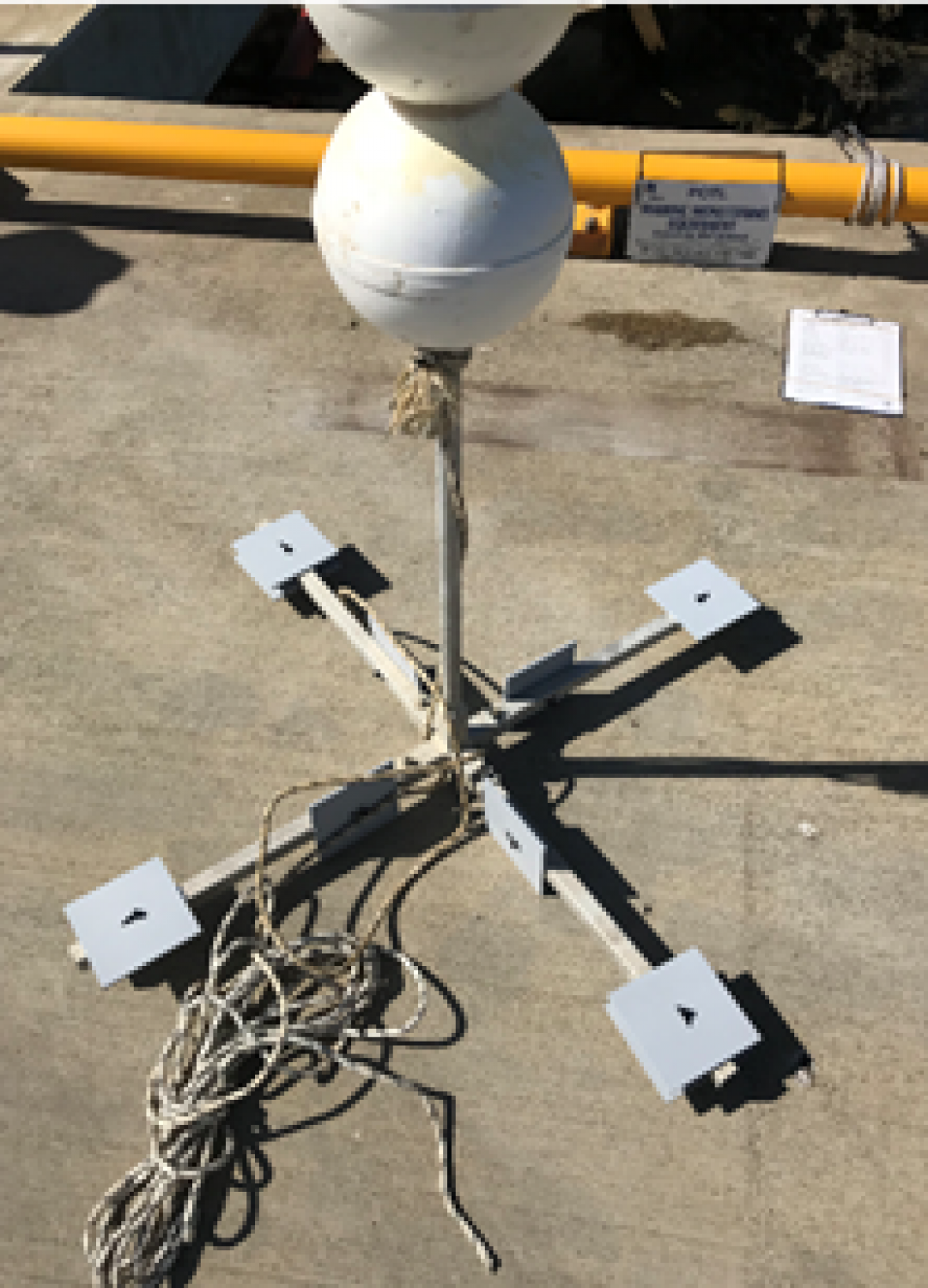 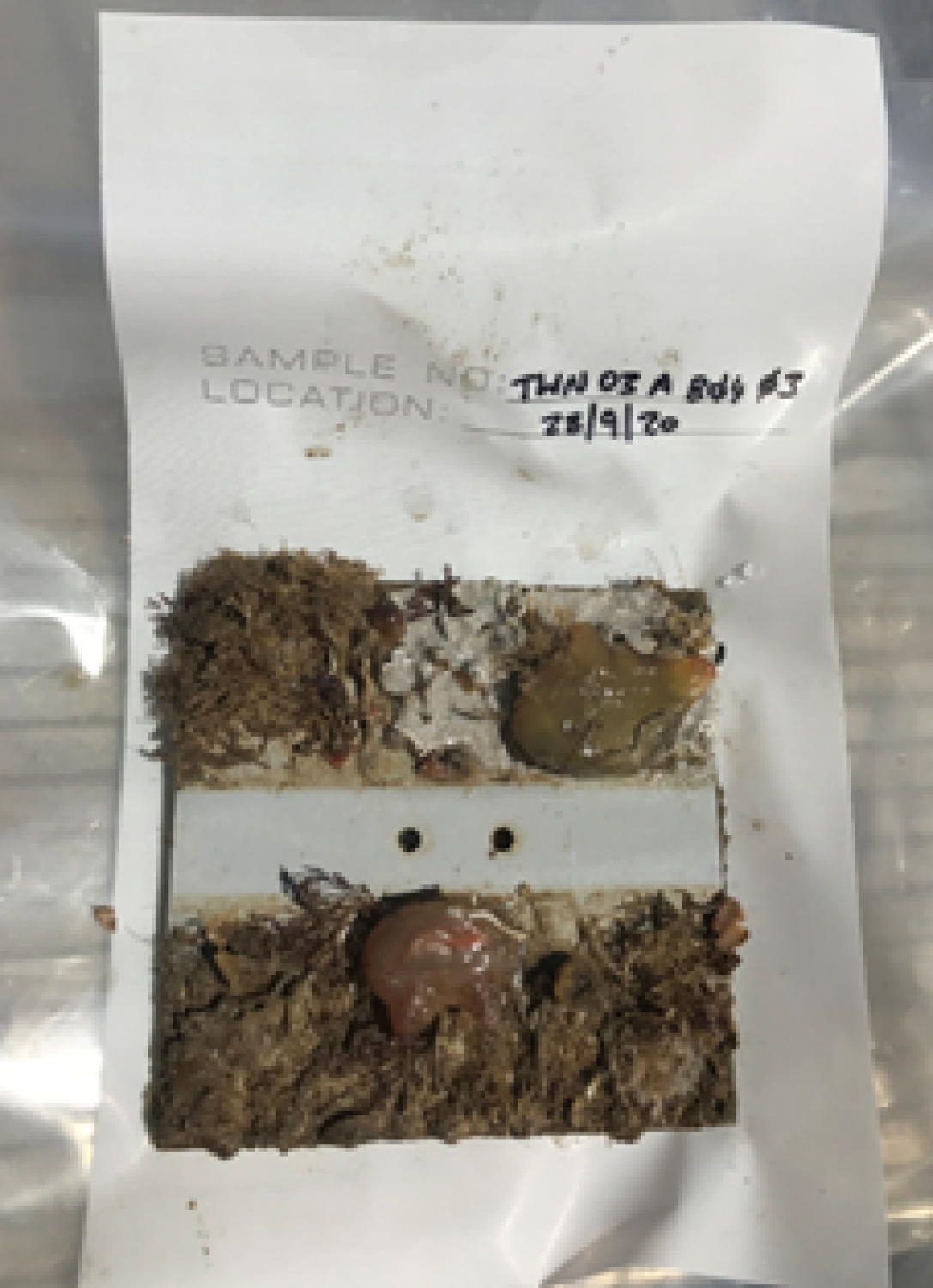 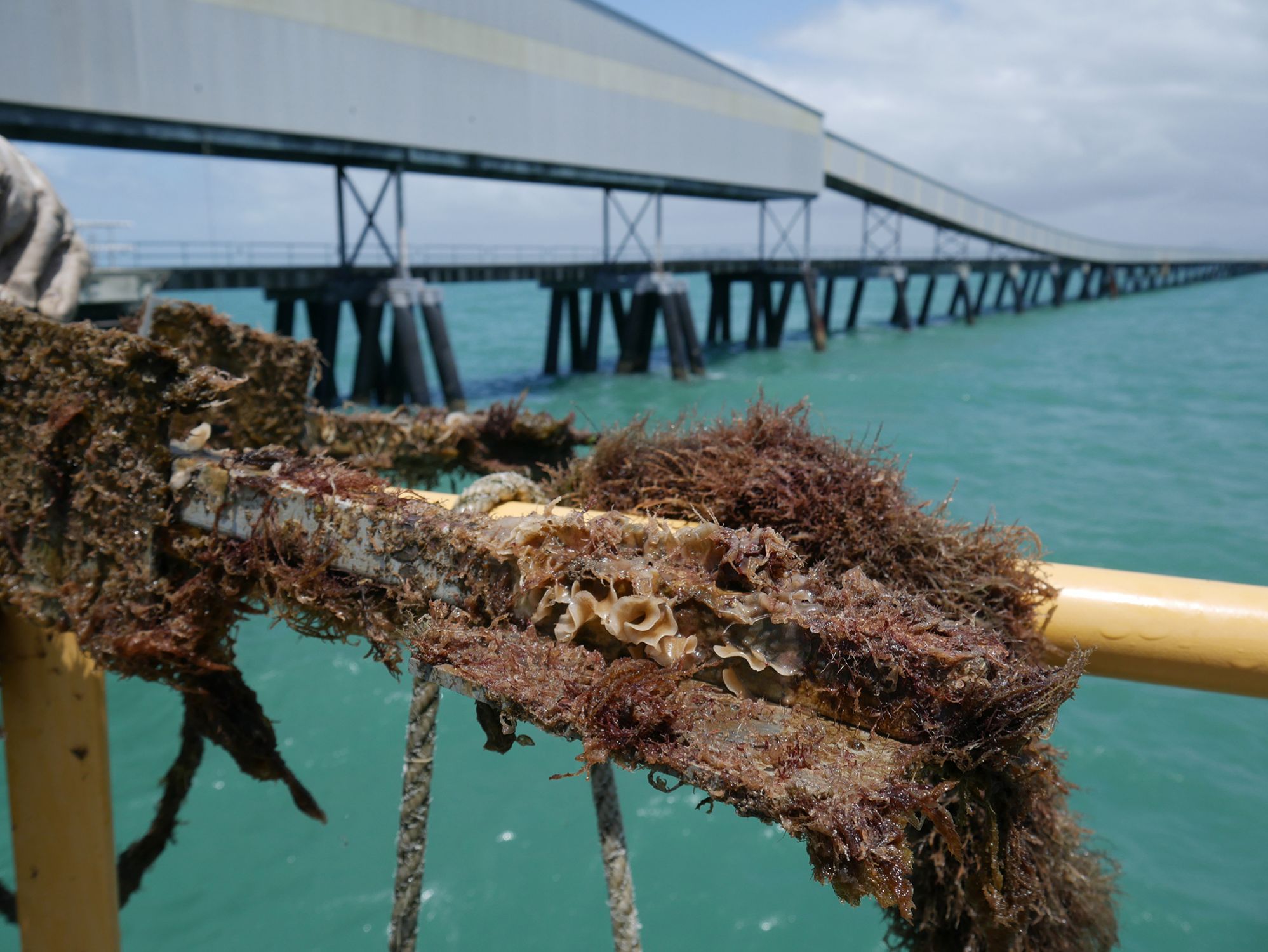 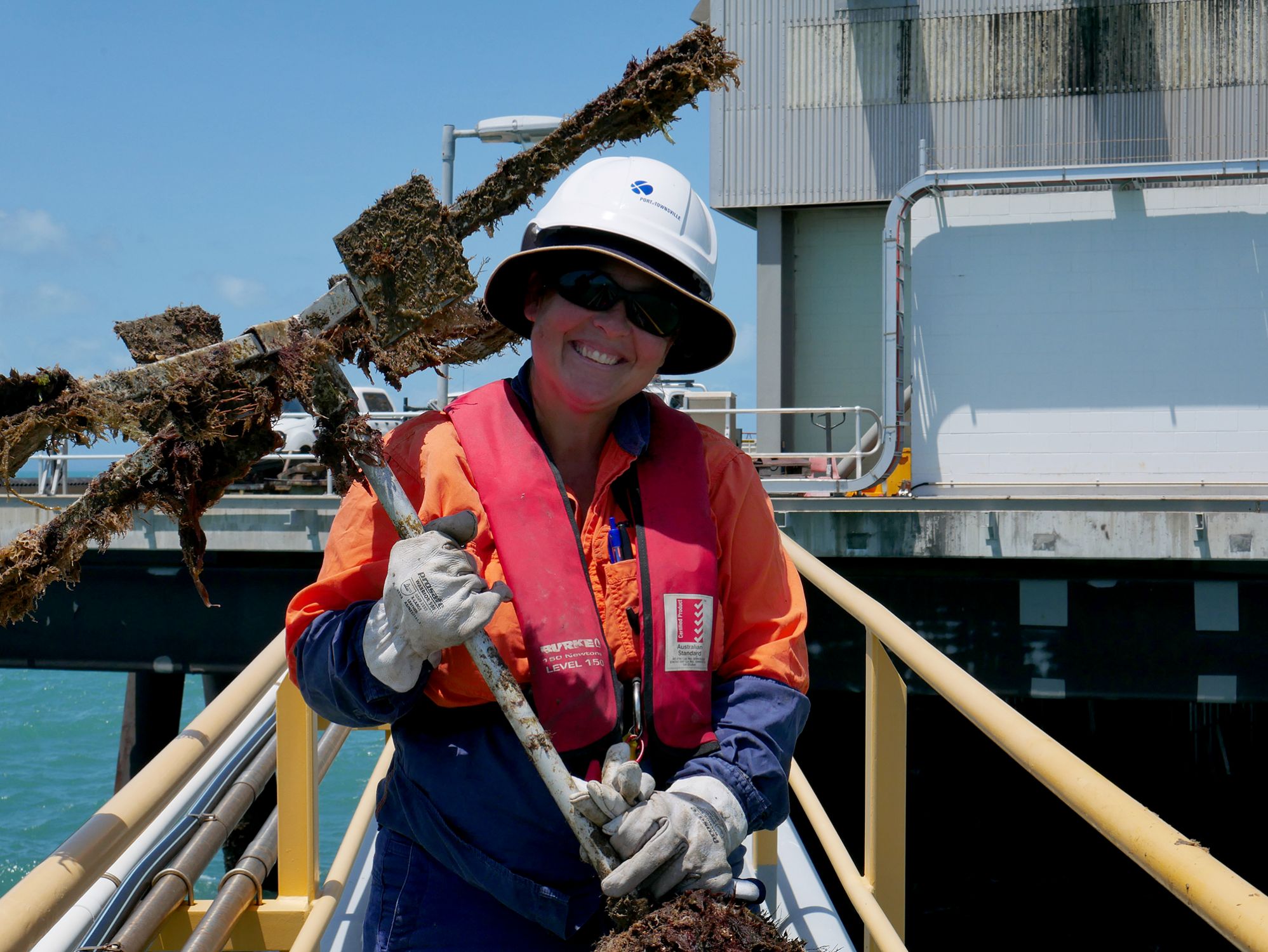 It’s not considered feasible to eradicate this pest but we want to try and slow the spread in Queensland. Biosecurity Queensland is requesting boat owners and marine infrastructure managers to maintain regular maintenance and cleaning of their vessels and structures to prevent spread, this includes:

The sea squirt is white in colour and fouls submerged and floating infrastructure such as pylons, pontoons, boats and buoys and can overgrow native marine species.

If you suspect you have seen white colonial sea squirt, report your findings on 13 25 23.  More information is available on https://www.business.qld.gov.au/industries/farms-fishing-forestry/agriculture/land-management/health-pests-weeds-diseases/pests/invasive-animals/prohibited/white-colonial-sea-squirt