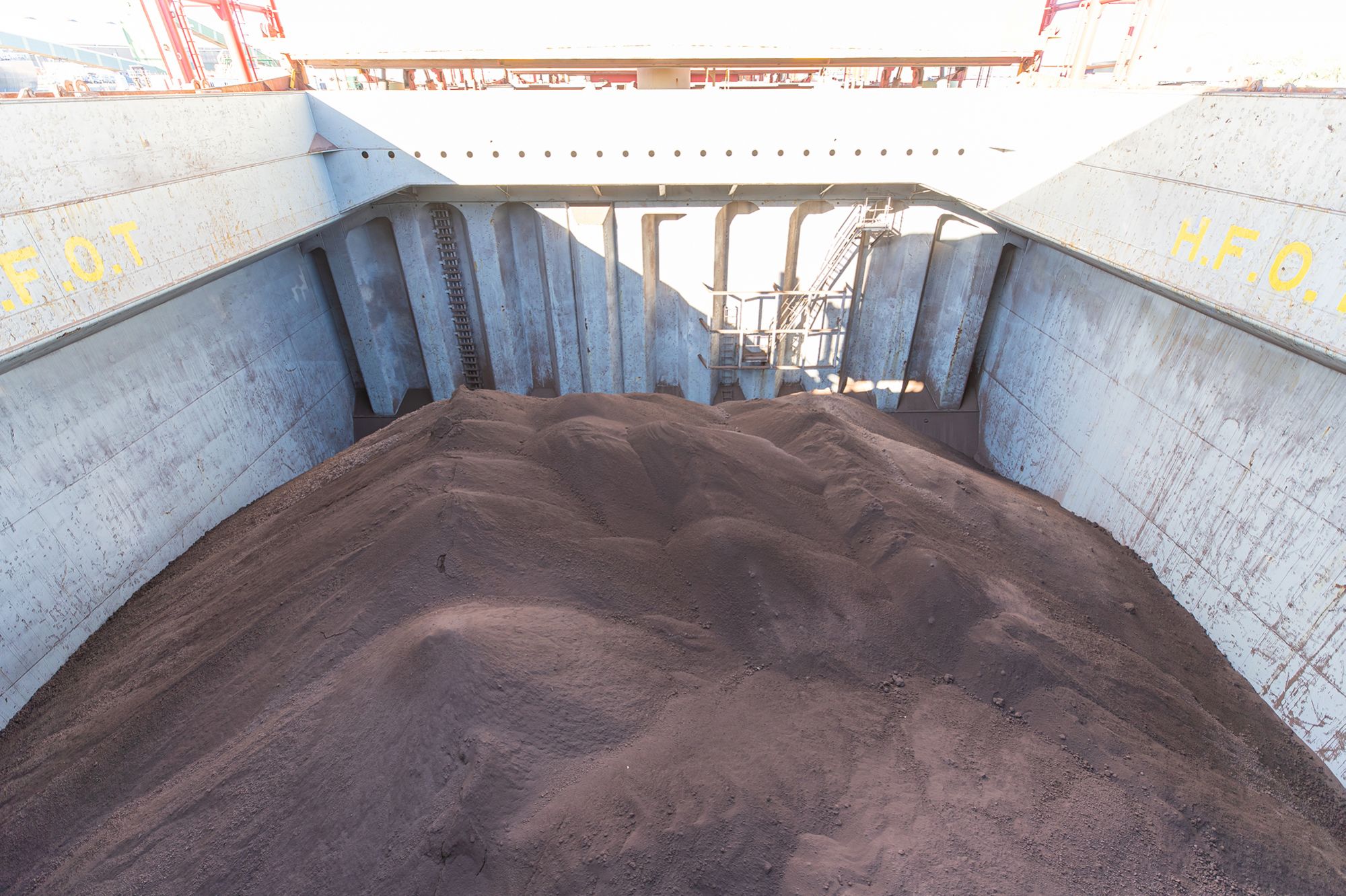 Queensland Pacific Metals will import over 1 million tonnes of high grade limonite nickel ore, as announced in its MOU with Port of Townsville, as it ramps up production from first expected imports within two years.  Australian Mines will significantly boost the Port’s bulk sulphur imports, a processing input, within the next five years for their Sconi project near Greenvale.

Sugar, across both Port of Townsville and Port of Lucinda remain our single largest bulk product at both Ports, with an average of 1.2 million tonnes of Burdekin sugar and 500,000 tonnes of Herbert River sugar exported each year.