$1.64B Port Expansion Project Gets Green light from QLD Government 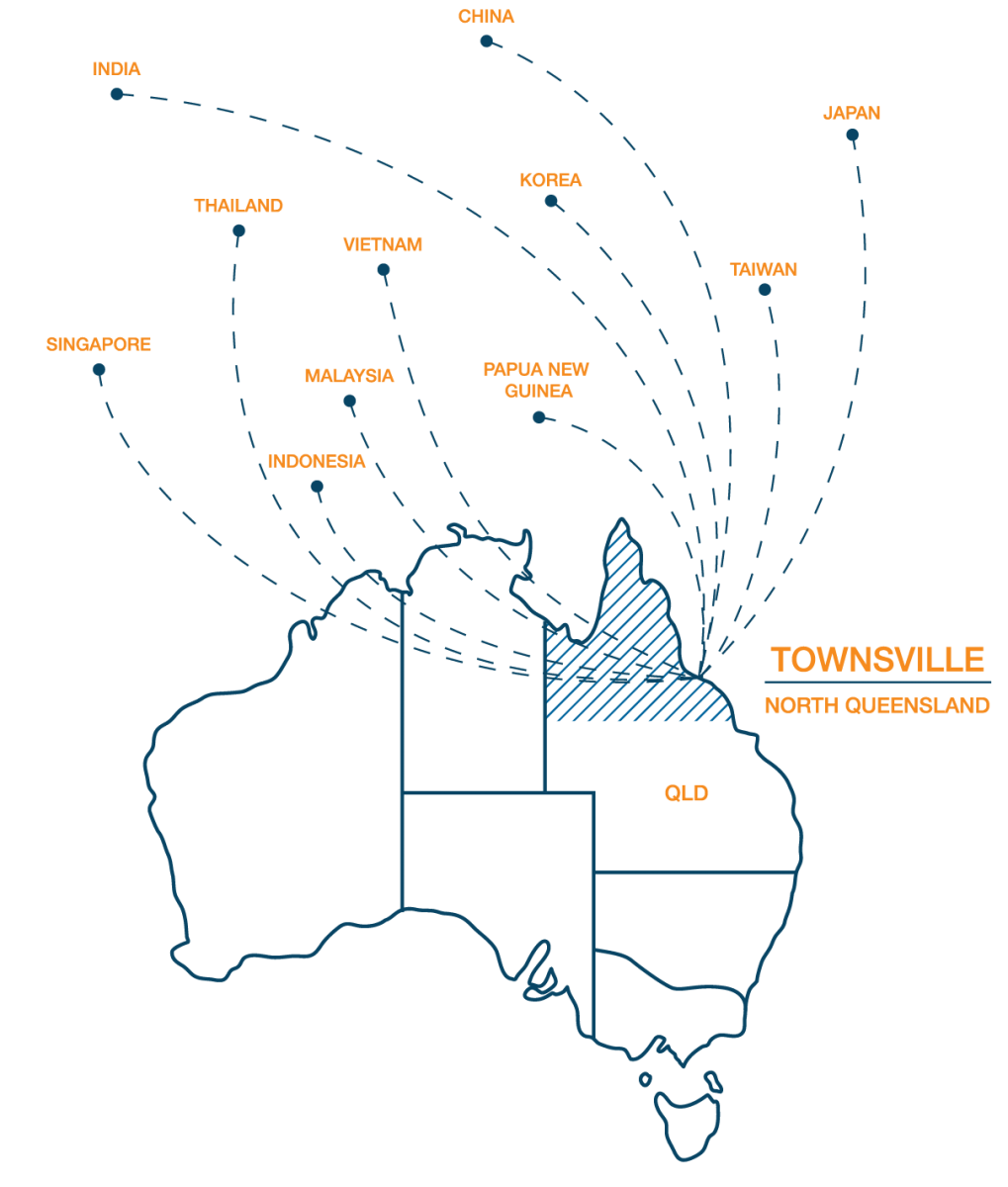 Townsville Port is a vital trade gateway for Northern Australia and for the nation. It is the country’s biggest sugar, zinc, lead, copper and fertiliser port, and Northern Australia’s largest container and automotive port.

The EIS included comprehensive scientific assessments and consultation processes to address key issues, and the conditions placed on the Coordinator-General’s approval include stringent controls to ensure the health of Cleveland Bay is safeguarded.

“The State’s approval of the EIS for the project cannot be understated; it’s a milestone that has been in the making for nearly 10 years”, said Ms Crosby.

“By 2045 the Port of Townsville will create up to six new berths, new land for cargo handling, and widen and deepen the channels for bigger ships,” said Ms Crosby.

“Having certainty that the port can expand is a catalyst to attract and retain investment into our region, just as the Townsville Port has underpinned economic development and growth in North Queensland since 1864.”

“Securing growth of our Port ensures that goods produced in our region can get access to the Asia-Pacific and beyond, and that the everyday items people buy like food, clothes and electrical goods find their way onto retail shelves in North Queensland.”

“It is the point of entry and departure for products shipped around the world.”

“The EIS was a rigorous environmental review and project assessment, so we are delighted to have now received endorsement for the project from the Coordinator-General.”

"We are looking forward to getting this vital project underway, and to continue working in close partnership with the local community to deliver best practice environmental outcomes,” Ms Crosby said.

The $193 million Channel Capacity Upgrade will be the first work to start under the Townsville Port Expansion Project, involving widening of the shipping channels to accommodate larger ships.

“Ships are getting bigger, so widening of the channel is critical.  This will result in lower shipping costs for freight, and allows larger cruise and defence ships to visit the city, which is great for tourism in the region,” Ms Crosby said.

The Queensland Government has committed $75 million towards the channel works, which will start next year pending Commonwealth approval of the Additional Environmental Impact Statement and finalisation of funding.  A decision by the Commonwealth Government is anticipated by 24 October.