MMG Dugald River mine has reached a major milestone, producing and exporting one million tonnes of zinc concentrate in just three years.

MMG Dugald River, which is situated in the North West Minerals Province, is one of the world’s top ten zinc mines. The achievement, which was celebrated by MMG in Townsville last night, signalled a strong foundation for the mine’s ongoing operations, which are predicted to continue for 20-plus years.

``This is a significant achievement for MMG and it is great to see a project of this magnitude running so successfully and sustaining jobs in the region from Cloncurry to Townsville,’’ Mr Penny said.

``I’d also like to congratulate MMG and their stevedore, Northern Stevedoring Services (NSS), in building efficiencies and achieving some impressive loading rates at the Port. We are honoured to be sharing this milestone with MMG and look forward to continuing our strong working relationship well into the future.”

Dugald River Mine General Manager Tim Akroyd said the achievement continues to cement the company’s global presence in the industry.

``The success of this accomplishment is attributable to our hard-working team on site, and our strong partnerships with Wagners, Aurizon and NSS,’’ he said.

``Together we have been able to achieve greater efficiency and accommodate an increase in production volumes above our original estimates.”

Most of the concentrate is exported to China, but it also ends up in markets in Japan and Korea.

The North West Minerals Province, which is one of the world’s richest mineral-producing regions, contains about 75 per cent of Queensland’s base metal and minerals, including copper, lead, zinc, silver, gold and phosphate deposits. 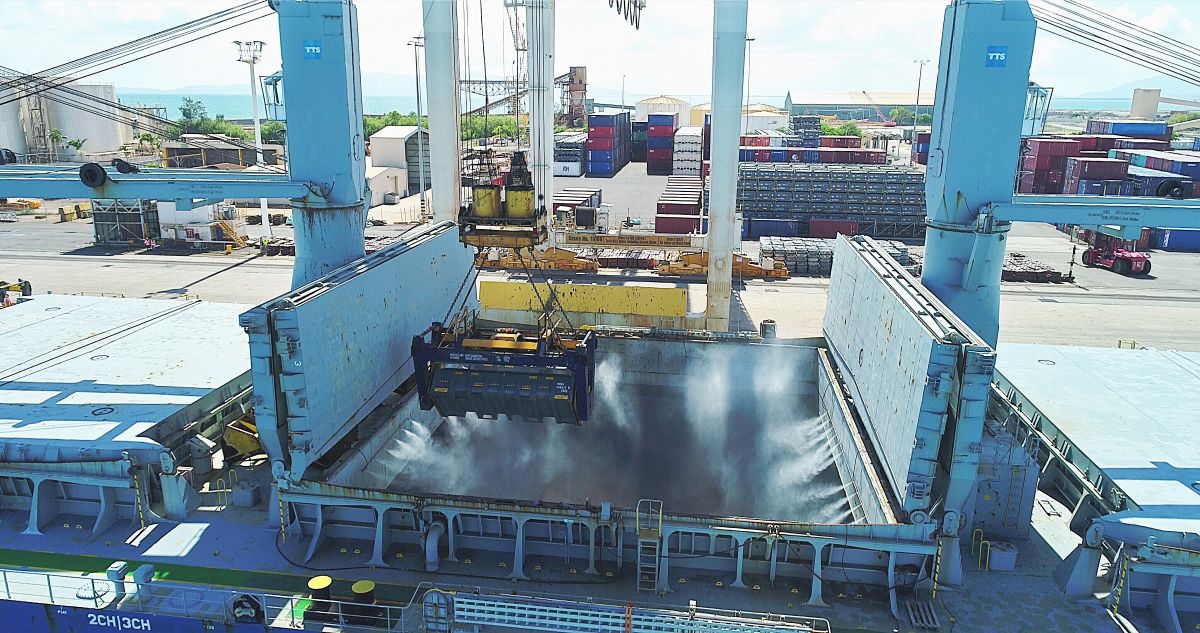 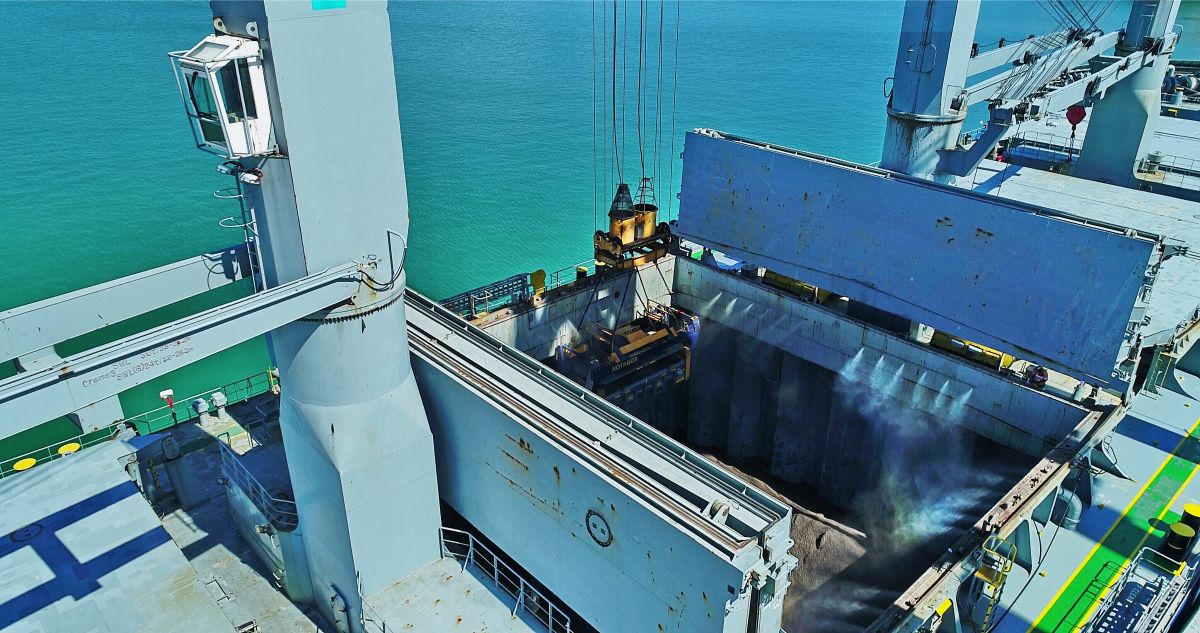