Motor Vehicle Imports up 40% so far this financial year

More than 4,500 motor vehicles have been imported through the Townsville Port so far this financial year, an increase of 40% on the same period last year.

Sixteen car carriers have arrived in Townsville since 1 July 2017 to import the record-breaking number of motor vehicles to the region.

“July was the busiest shipping month at the Townsville Port since February 2016, showing definite signs of an improving trade outlook for the region,” said Ms James.

“Car carriers that visit Townsville import passenger cars, trucks, buses, forklifts and tractors from Korea and Japan.  Port of Townsville facilitates the supply of motor vehicles to a population catchment of nearly 800,000 people from as far south as Rockhampton, west to Mount Isa and north to Cairns.”

“Over the next few years, car carrier ships will be upgraded to larger vessels, which, at the moment, would not be able to access our port due to the width of the sea channel.”

“The Channel Capacity Upgrade Project, pending environmental approvals due by the end of October from the Federal regulator, will kick off next year and ensure that Townsville Port can continue to supply our region with the various motor vehicles it needs – instead than sending them by road and rail from Brisbane.” 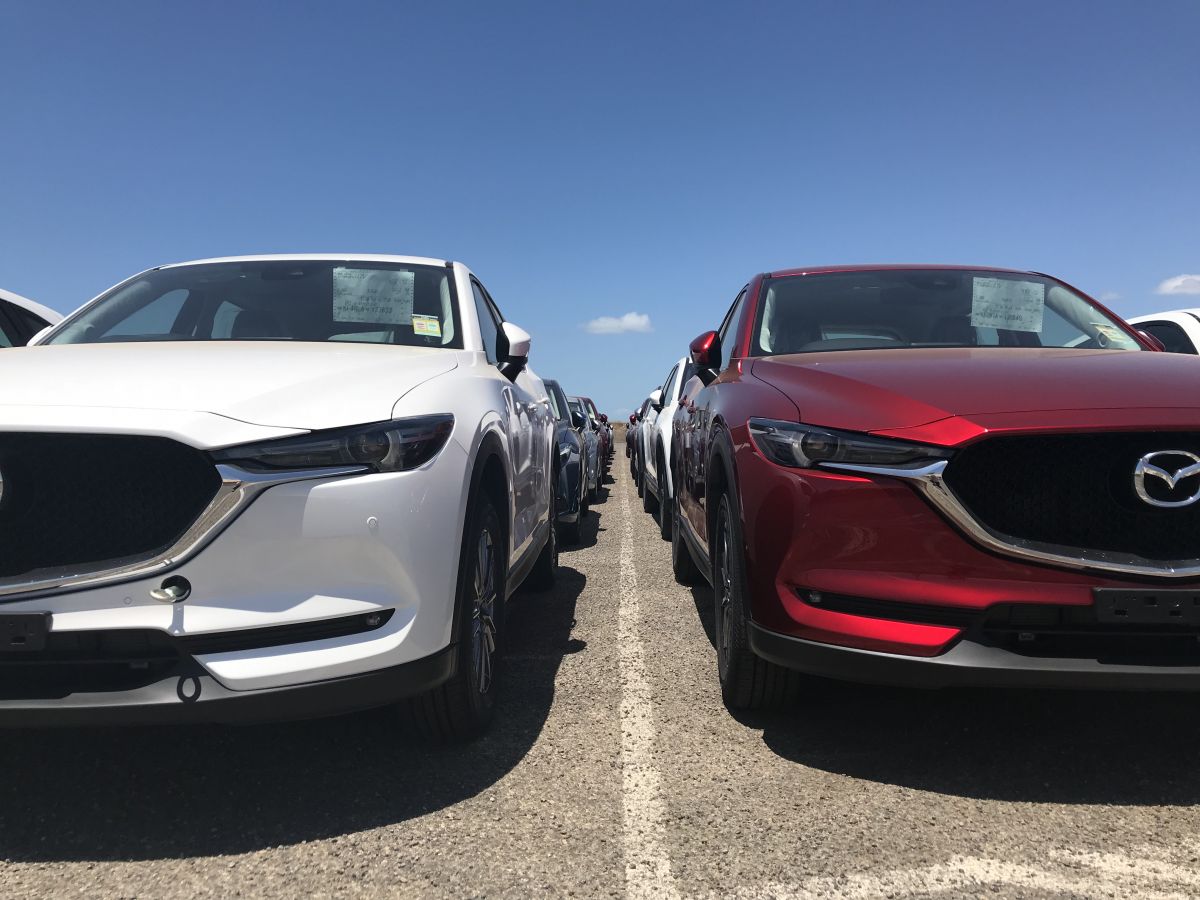