Port of Townsville Limited has again delivered strong financial results while continuing to deliver major infrastructure investments.  With a focus on revenue diversification and cost management, the Port posted a solid net profit of $15.01 million for 2017-18.

New agricultural trades made their way to markets, including the first live cattle exports from Northern Australia to China and new refrigerated exports (including mangoes to Hong Kong, South Korea and China).  New and expanded shipping routes were introduced, making the region even more accessible to global markets.

Townsville Port had a record cruise shipping year, receiving 12 ships with around 13,000 passengers and crew.  The first partial cruise ship turnaround and 15 more cruise ship bookings have been received for 2018-2019.

Significant milestones were achieved for major infrastructure projects including:

Chief Executive Officer Ranee Crosby said the year was full of major achievements that will set the region up for future prosperity.

“This year was a significant one for us, reaching historic milestones in a number of new sectors, completing the $40 million Berth 4 upgrade, and securing the green light for our $1.6 billion 30 year development plan to secure North Queensland’s future growth”, said Ms Crosby.

“The $193 million Channel Capacity Upgrade Project is now set to go and will be the largest infrastructure investment in our history”, she said.

“These infrastructure projects not only support local jobs, but importantly they strengthen the economic future of our ports and the regions that we serve for decades to come,” said Ms Crosby.

“The long-term outlook for trade is a story of growth, and our team are working hard to ensure we will be ready to handle the increased volumes,” she said.

“We’d like to thank our customers, stakeholders and shareholders for their valued ongoing support, and to congratulate the dedicated port team who continuously deliver outstanding results,” she said. 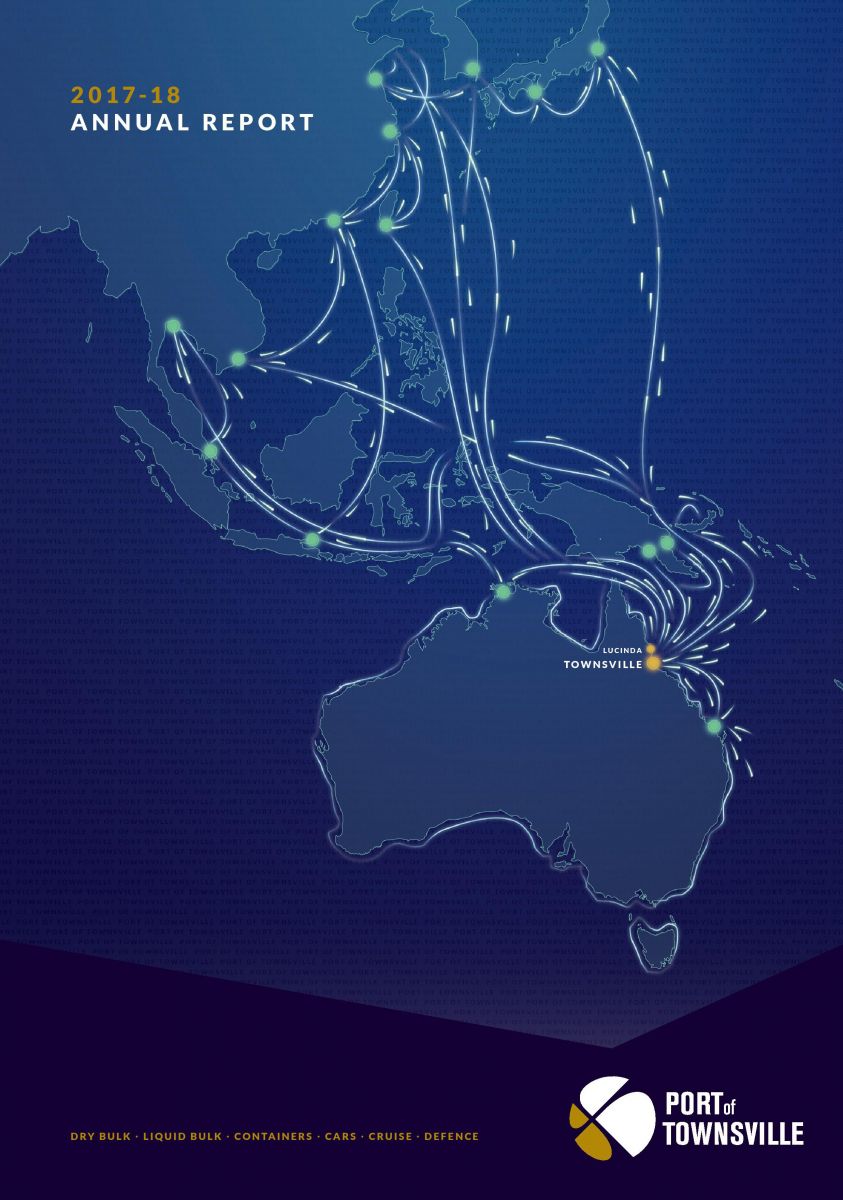